Orso is our small Italian restaurant on Restaurant Row in the Theater District, well-known for its relaxed and informal elegance, its friendly and attentive service, and a menu that draws inspiration from every corner of the Italian peninsula.

Whereas “orso” means “bear” in Italian, Orso was named after a dog–a gondolier’s dog named “Bear” that believed he was the boss of Venice. He spent his afternoons sleeping under a grape arbor near a jetty, then dined on leftover rigatoni and cannelloni from neighborhood restaurants.

When the property adjacent to his eponymous restaurant became available in 1982, inspiration struck Joe Allen and construction began. At the time, Joe’s daughter, Julie, was working as a cook in Venice and Rome in three-star restaurants and simple seaside trattorias; an invaluable education in true Italian cuisine. When Orso open on March 17th, 1983, Julie was executive chef.

“The exterior is unassuming, but the intimate dining room is one of the coziest in New York, with warm light reflected in the blush-pink marble floor in the foyer and the blond parquet in the dining room, plus golden-hued walls hung with good art. It’s a place for grown-ups…and it feels authentically Italian, not just because of how straightforward and delicious the food is—crusty, squishy bread with complimentary white-bean dip; perfectly al dente rigatoni with meat sauce and crumbled Parmesan; grilled lamb chops with roasted potatoes (all served on beautiful painted terra-cotta dinnerware)—but also because it doesn’t take itself too seriously, despite being something of a celebrity gathering place.“ 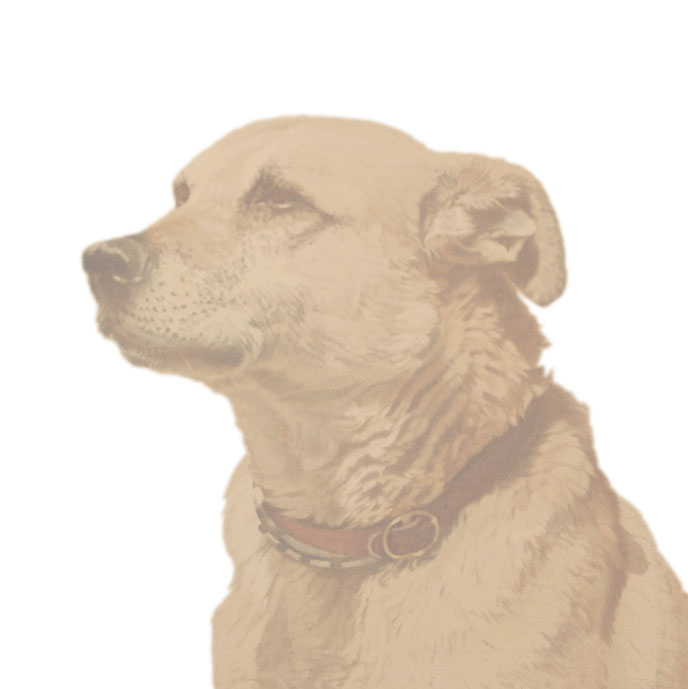 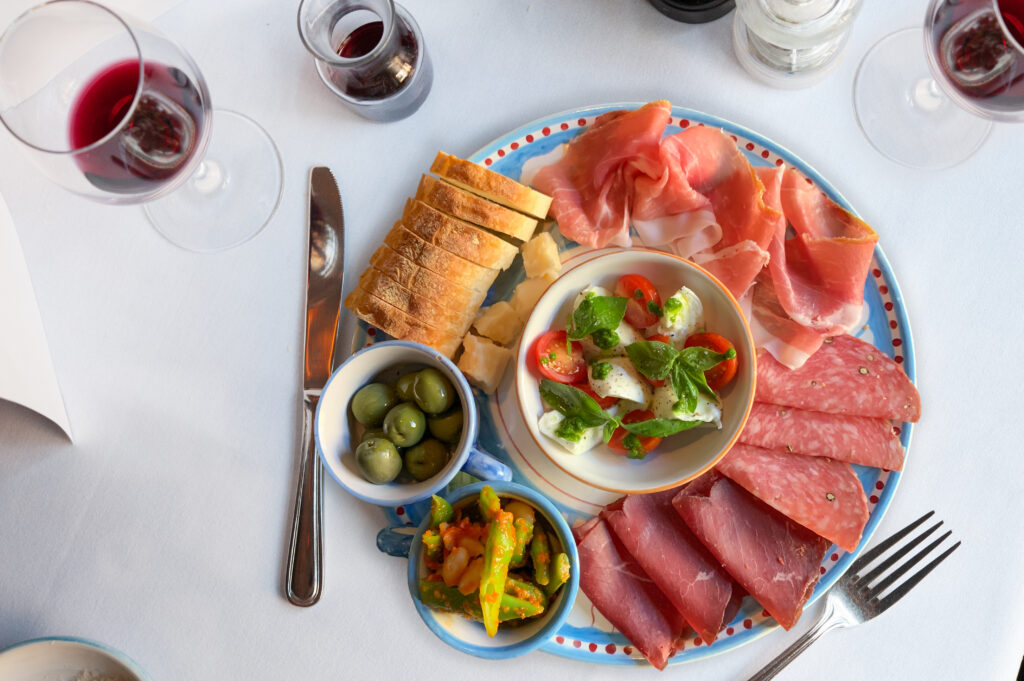 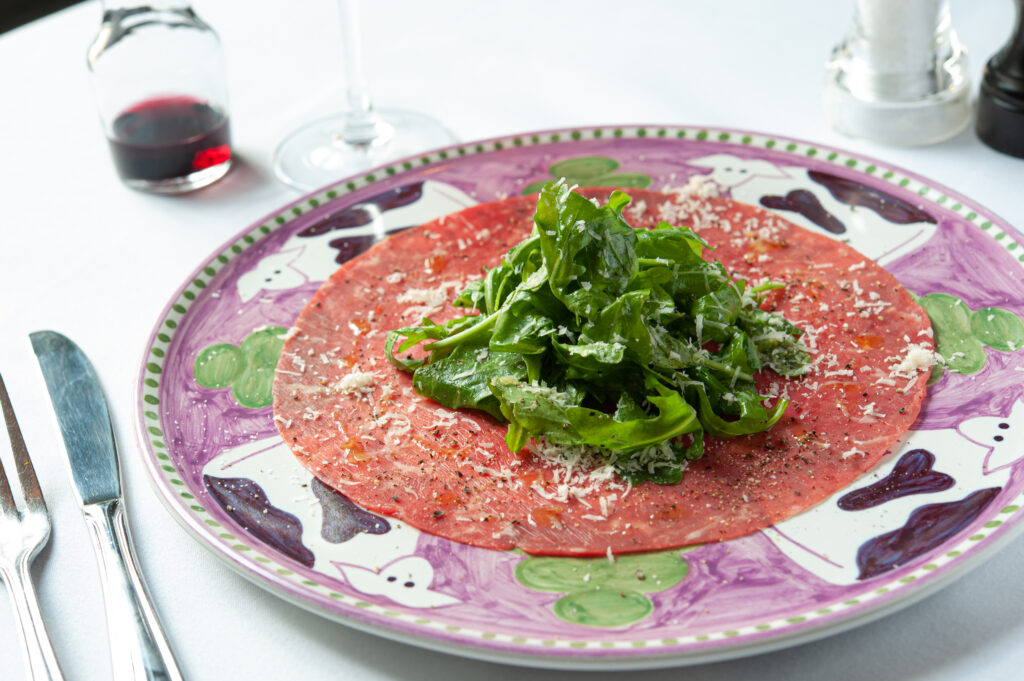 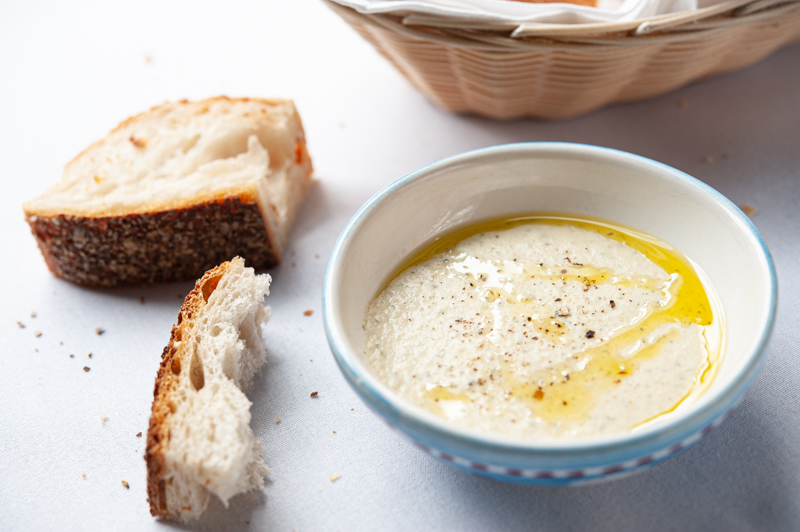 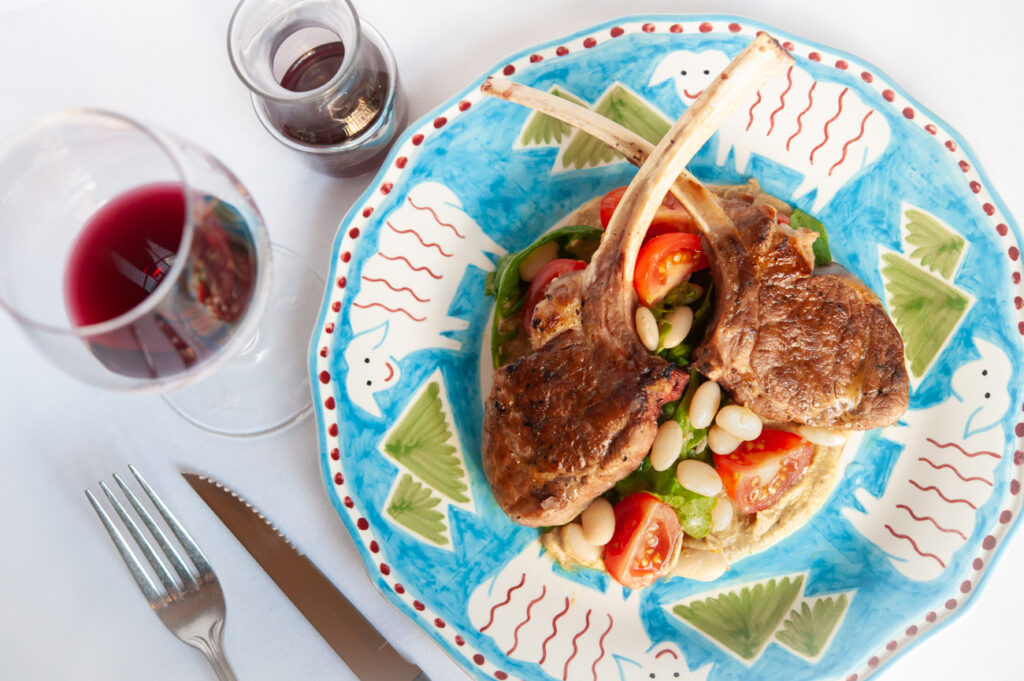 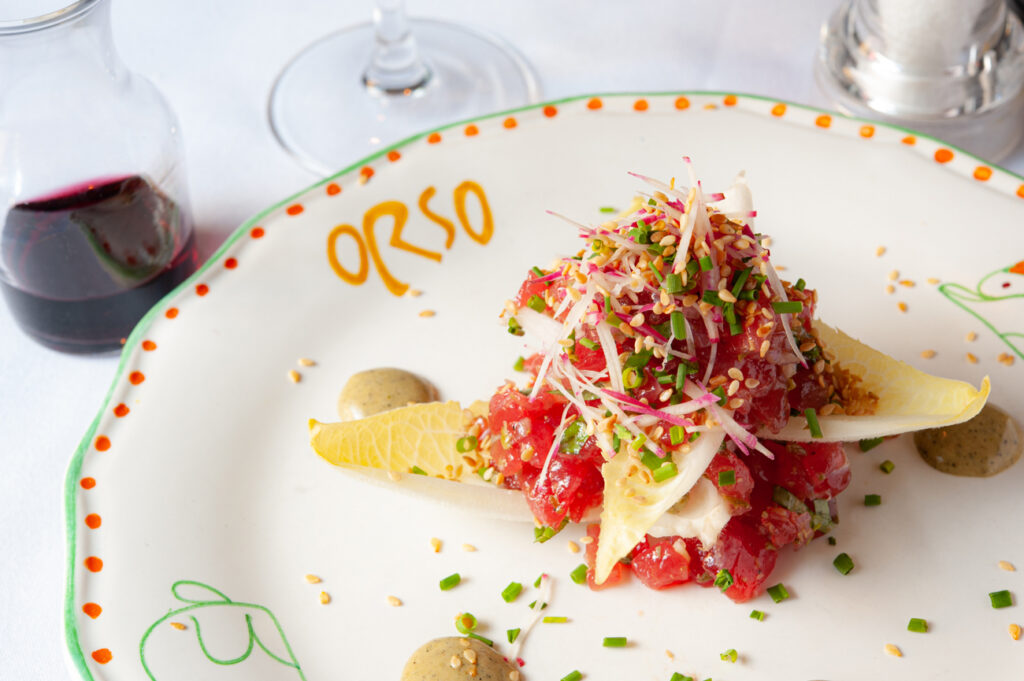 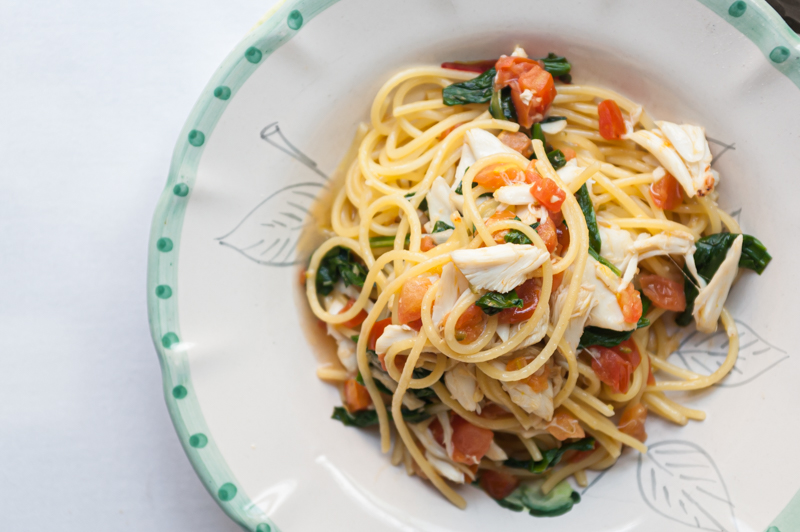 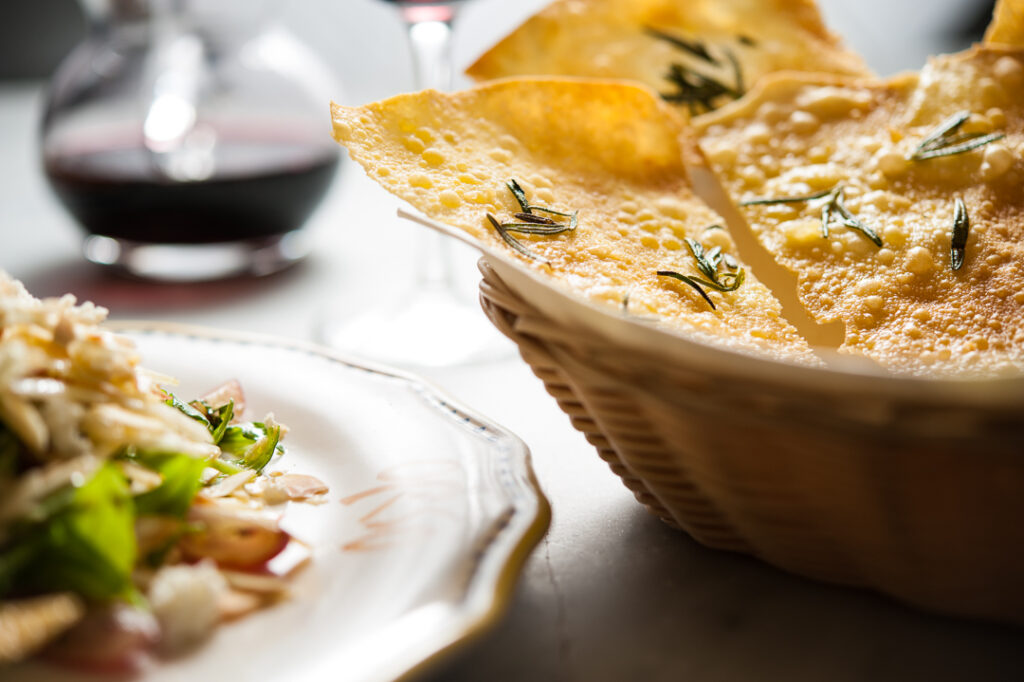 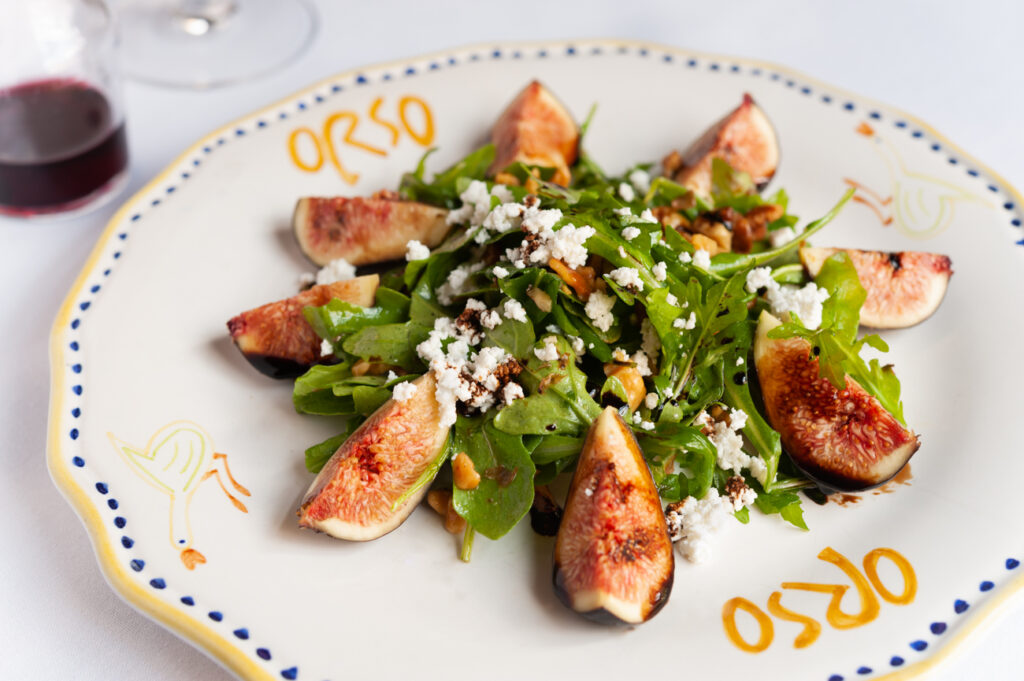 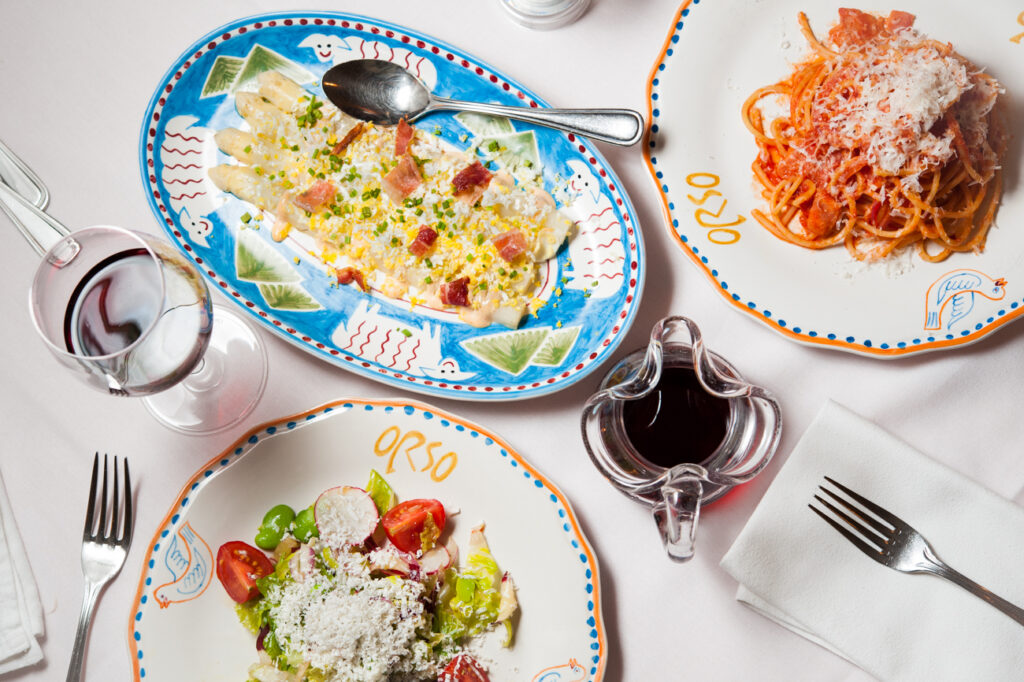 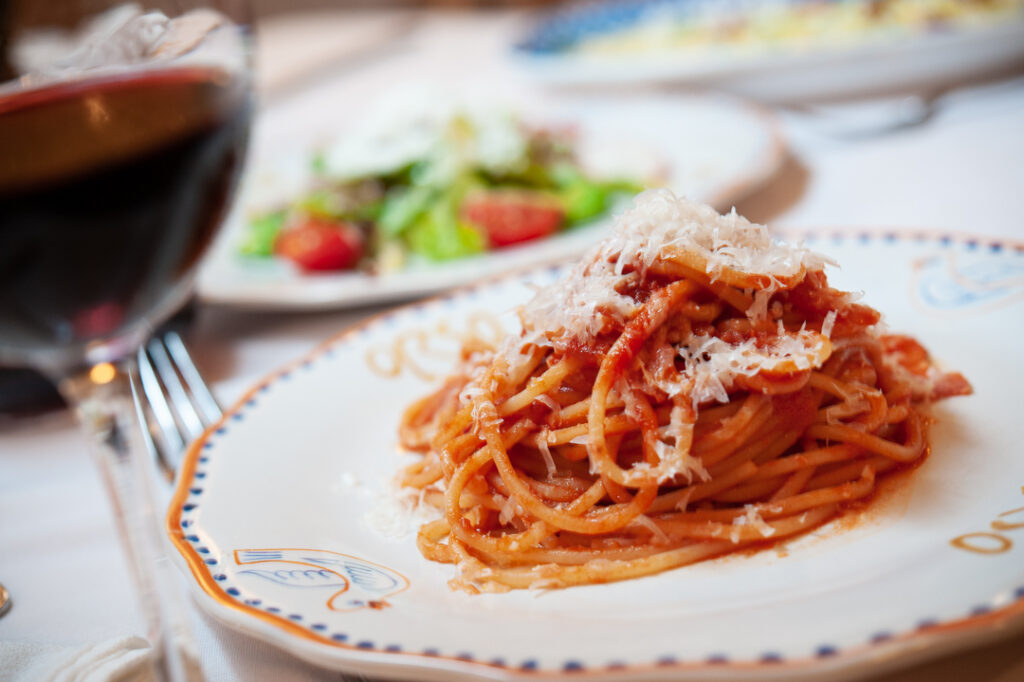 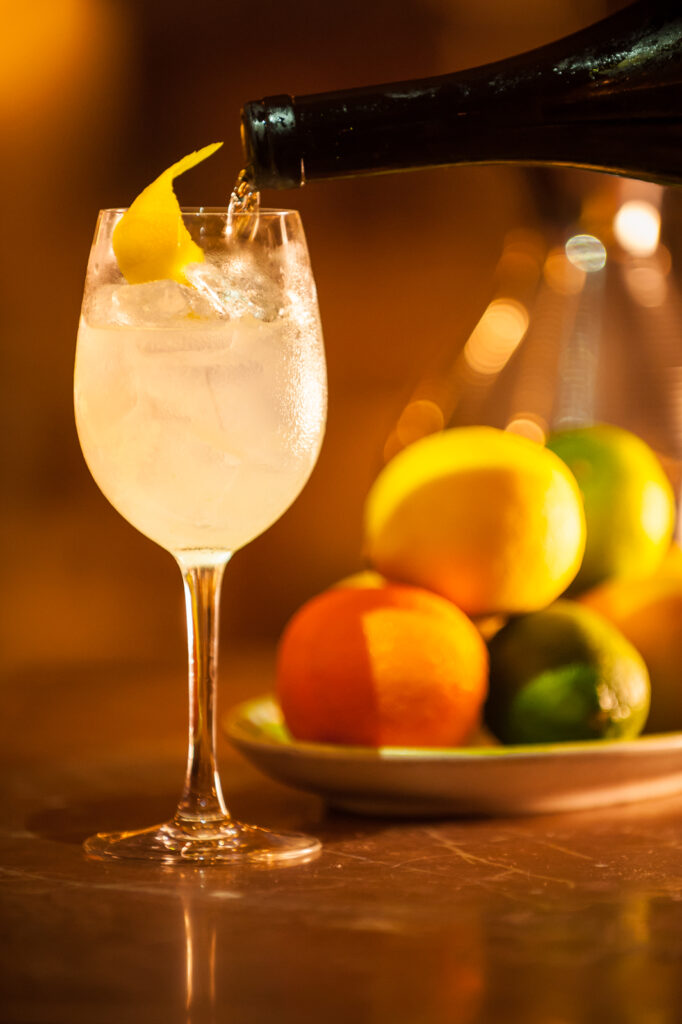 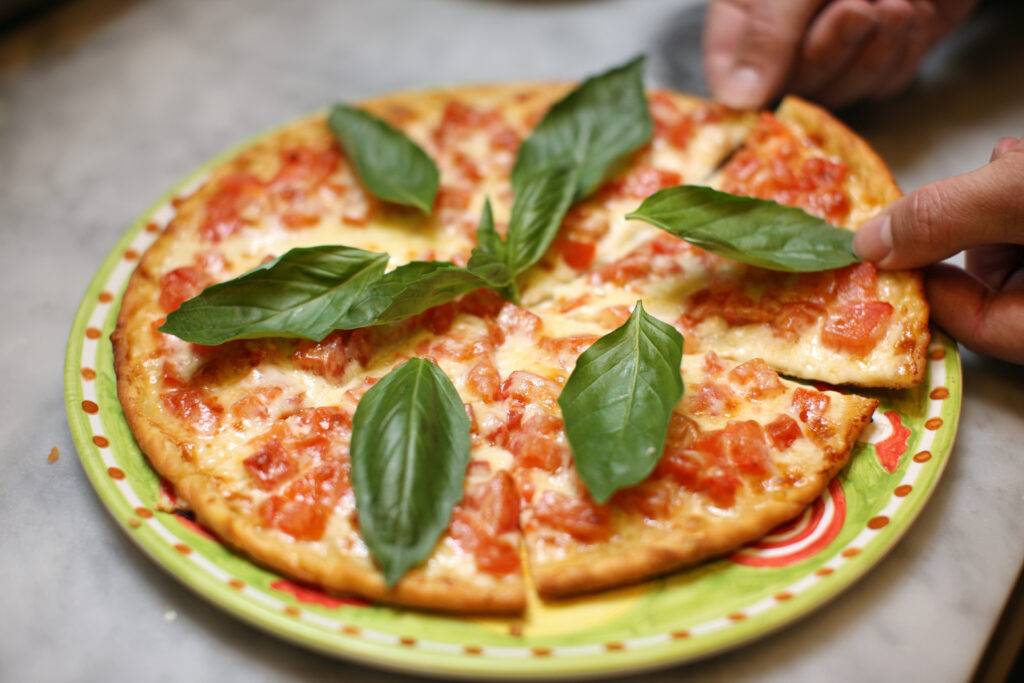 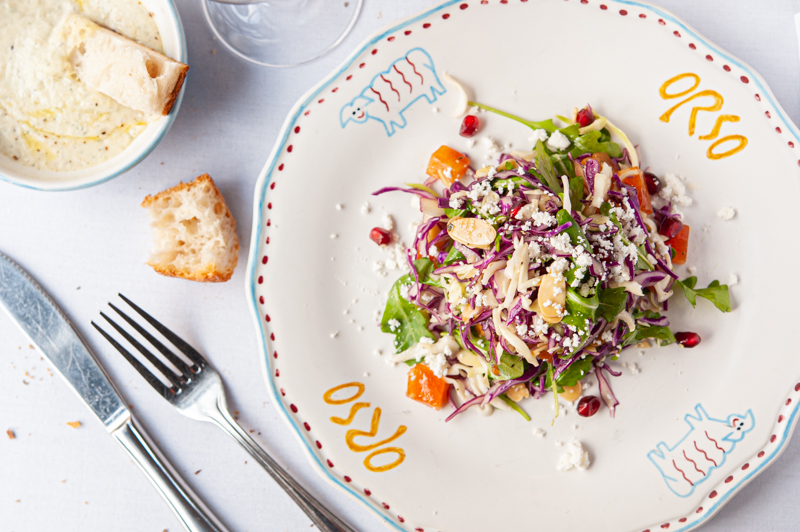 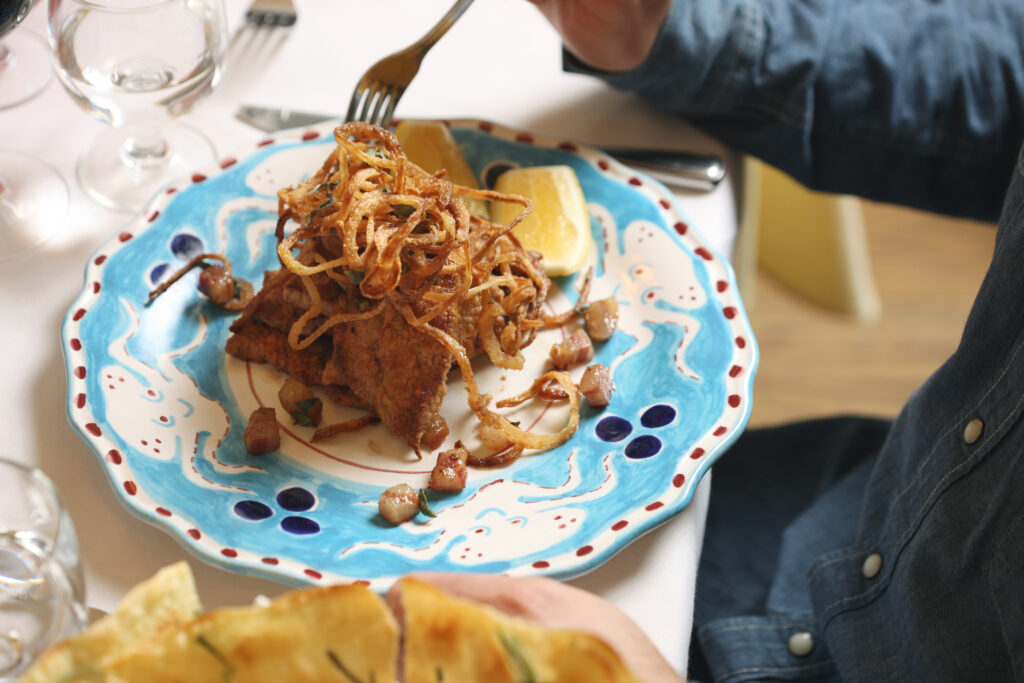 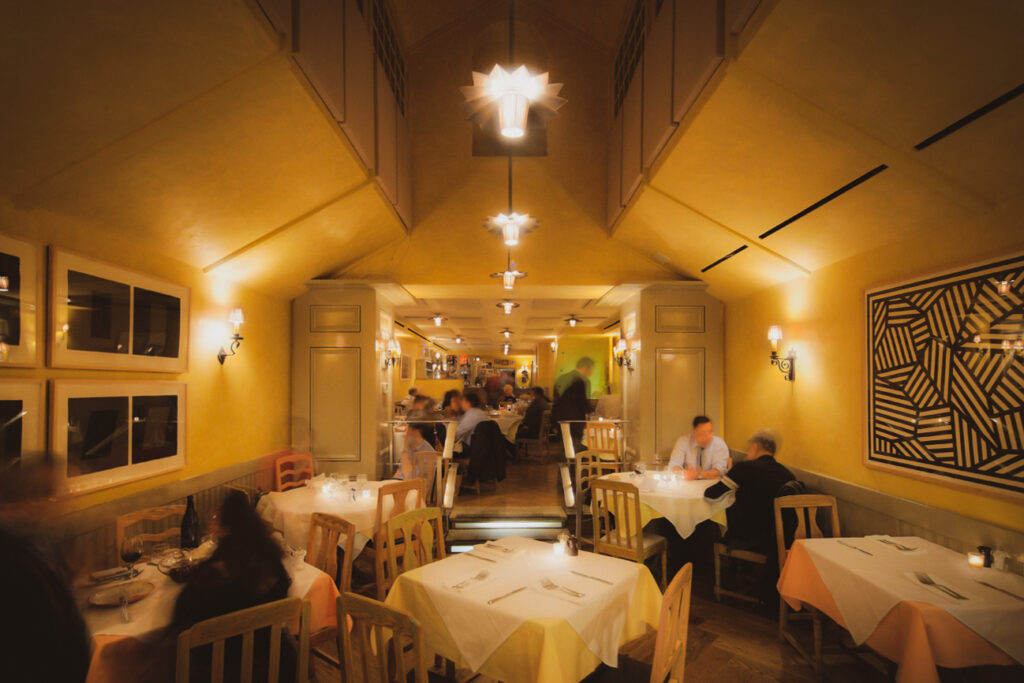